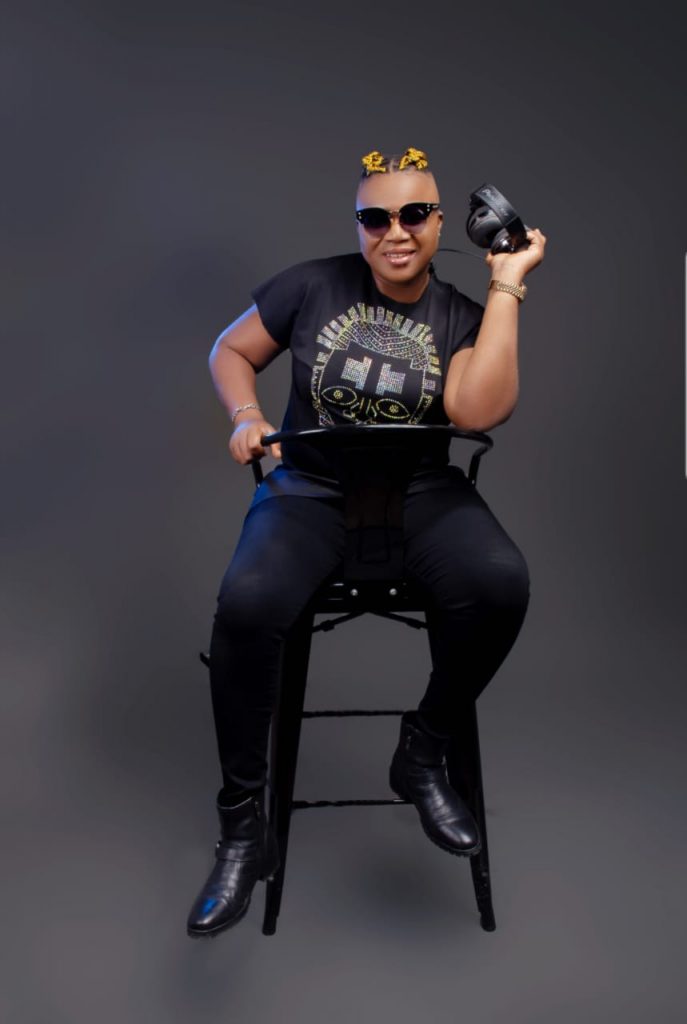 DJ Electra Interview with DJ Whobedat on the journey of afrobeat.

My name is Faith Uche Stevens popularly known as DJ Electra. I am from Delta state, Nigeria. I am a Discjoker (DJ) by profession, I am the CEO of Electra Music Empire a registered company whose sole objective is to offer music entertainment services, performing charity events for the epilepsy awareness course, performing charity events to raise funds to help develop sport facilities in institutions and local communities to promote healthy living and to support upcoming musicians.
I recently graduated at the just concluded Academy For Women Enterpreneurs (A.W.E) Program which is a United State White House Initiative Program. I am the first Female DJ to graduate on this program since it’s emergence in 2019, I was also announced as the official DJ for Ascend studio Foundation by the President Dr Sarah Inya Lawal and A.W.E as their official DJ.

I was featured in the movie ‘The Wedding Party’ as the DJ produced by Kemi Adetiba, I am currently the Resident DJ at Bukkahut lounge Lekki, Casamia Lagos V.I, Shades lounge V.I, I performed at The Thailand festival held In Nigeria called the ‘Songkran festival’ organized by Orchid house restaurant in Victoria Island. The African International film festival (AFRIFF) 2017.

I recently signed a one year contract as a brand Ambassador of Vandrezzer Football Club aside from being their official DJ.  I am well known by the public with my stage name ‘DJ Electra’  due to how I electrify my audience and my  professionalism. I am officially starting my music career and Intend to give all her music downloads, streams and 100 percent royalties to sponsor the epilepsy awareness course. I am also doing charity events to help raise awareness and to also enlighten the masses about how Epilepsy is not contagious as commonly believed in Africa. Also funds raised during these events are used for sports facility development in various institutions. I recently repaired and branded the Federal College of Education Akoka basketball court using my ambassadorship fee given to me by Vandrezzer FC.
I have struggled with photosensitive Epilepsy since the age of 18. Though It didn’t help me further my education and dream of becoming a lawyer, I am able to live my life doing at least one thing I love. That’s  Impacting lives, and inspiring people through music.